The Altrincham Unlimited team was delighted earlier this month to meet a delegation from Inverness who were visiting Altrincham to learn more about investment in the public realm, the regeneration of the Market and surrounding area and the impact this has had on vacancy rates and footfall.

The Inverness group included representatives from the Council, the Victorian market, HITRANS and City Provost Helen Carmichael, and during the visit the delegation spent time exploring the town and looking at the new investment in the public realm. They visited the Market and had presentations from parties involved in the regeneration, looking at the challenges that were faced and the solutions introduced. They also met Altrincham Unlimited’s Business Improvement District (BID) team and Trafford Council Leader Sean Anstee came to provide an overview of Altrincham’s journey.

The Inverness team now hope that their understanding of Altrincham’s experience will inform the ambitious plans they are putting together to transform the Highlands' capital.

"Trafford Council decided to invest in its market as a start point, redeveloped it and, as a result of them regenerating the market, a natural regeneration then happened around the area.

"It has subsequently attracted lots of new, independent shops and businesses.

"It really is a vibrant centre.

"The community worked closely with the Business Improvement District in Altrincham, which was intrinsic in the delivery.

"People were encouraged to contribute their comments and we’ll be doing the same. It’s something we’re excited to share with the wider community because it’s been a long time since there’s been any major development work here in the market."

The visit was subsequently covered in the Inverness Courier, including an interview with Altrincham BID Chair Martin Duff in the print edition. 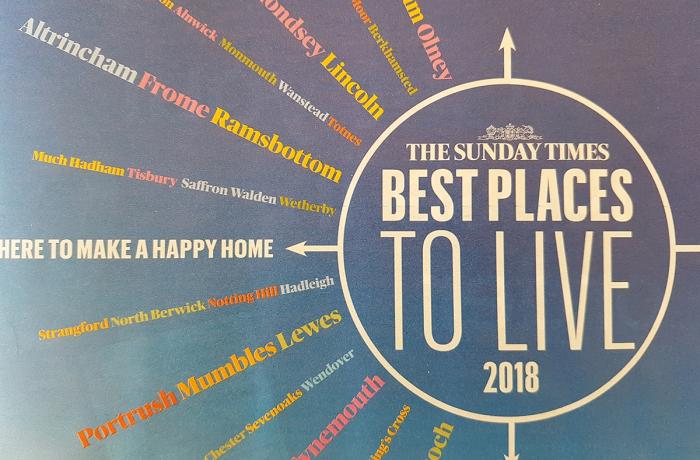 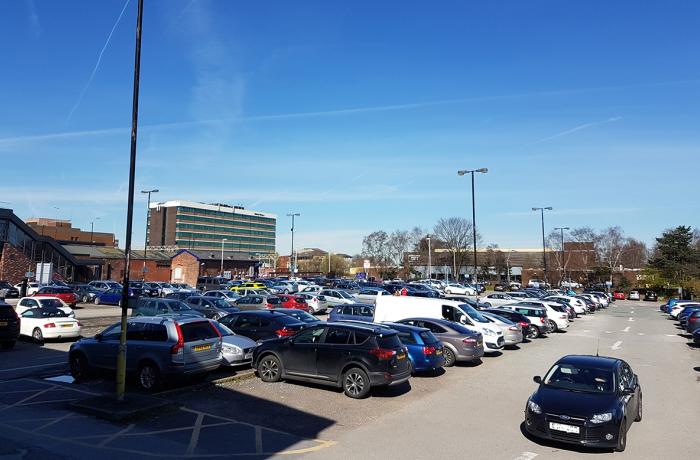 20p parking back in Altrincham following year of lobbying by BID 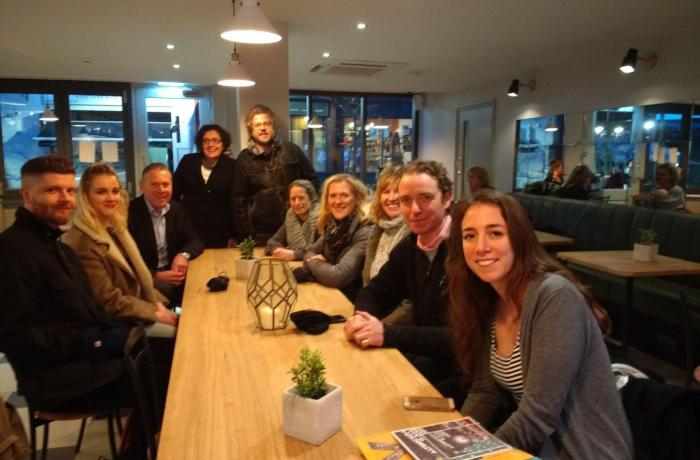 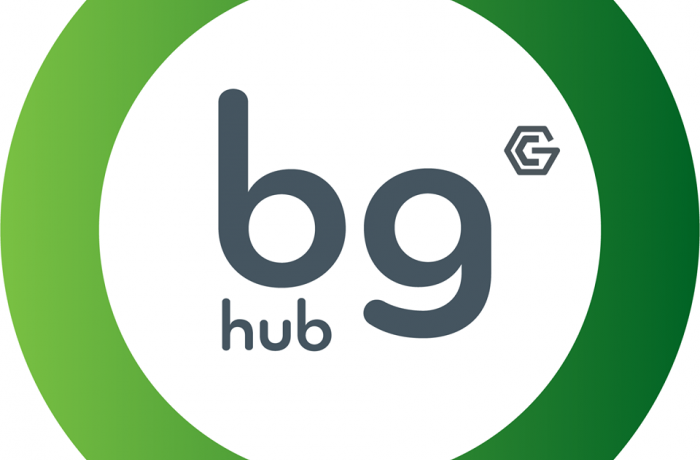 Business boost for Trafford with appointment of new start-up advisor