Birmingham’s hospitality businesses have benefited from significantly increased outdoor dining space, following the deployment by Altrincham based Crowdguard of ATG Access’s Surface Guard system at a number of locations around Hurst Street.

With many businesses struggling as a result of the restrictions placed on public venues by the government, Birmingham City Council was keen to make it possible for people to return to the city’s usually bustling bars and restaurants in a safe, socially distanced way.

It recognised that pedestrianising key areas would significantly increase capacity and enable venues to take advantage of the government’s pavement license scheme.

However, the council also wanted to keep the roads open to normal traffic between Monday and Friday to minimise disruption, while allowing bars and restaurants to use the carriageway for outside dining space at the weekend.

Thanks to the specialist vehicle access extension plates, the barriers provide access to normal traffic from Monday to Friday, while also creating safe, pedestrianised areas with no unauthorised vehicle access on Saturdays and Sundays.

Surface Guard is a completely surface-mounted system, meaning that there is no damage to the underlying road, with a lightweight and modular design that makes it quick and easy to deploy with no machinery required.

Without appropriate security measures in place, pedestrianising busy city centres can render the public more vulnerable to hostile vehicle attacks, thanks to greater numbers of people gathered in outside areas.

A Surface Guard barrier can withstand the impact of a 7,200kg vehicle travelling at 32kph and has been tested twice in accordance to the IWA 14 crash test standard, providing world-leading protection against such attacks.

The barriers are also designed to allow people to flow in and out of an area with minimal disruption, preventing the unnecessary build-up of crowds. This makes them ideal for facilitating social distancing, while also providing further protection from vehicle as a weapon attacks.

The temporary pedestrianisation of Hurst Street was hailed a success after its first weekend of operation, which saw an estimated increase in trading of up to 50% for participating venues.

“Increasing capacity in this way has only become more important in light of new restrictions, so we hope to see more councils and local authorities following suit to give venues the best chance of survival.

“However, it’s also vital to keep public safety and security front and centre when making any changes to our urban landscapes, as well as bearing in mind the impact that pedestrianisation can have on other businesses in the area. In this situation, Surface Guard offered the perfect flexible solution, ensuring all needs can be met.”

Deborah Ainscough, director at Crowdguard, said: “We are proud that, through innovations such as Surface Guard, we have been able to make a real difference to Birmingham’s hospitality sector.

With the national terror threat level now “severe”, unprotected outside dining spaces could become vulnerable to the threat of vehicle attacks, resulting in potentially tragic and avoidable consequences.  Birmingham City Council recognised this potential weak spot and Surface Guard was installed to create a protected, aesthetically pleasing solution to safely increase footfall and help as many people as possible show their support for local businesses.”

James Betjemann, Birmingham City Council commented: “Crowdguard provided the Council with a number of temporary barriers to facilitate a series of weekend road closures to help support hospitality businesses deal with the impact of Covid-19.

“Deborah and the team were able to mobilise and install the barriers at very short notice and provided excellent customer service throughout the scheme.’ 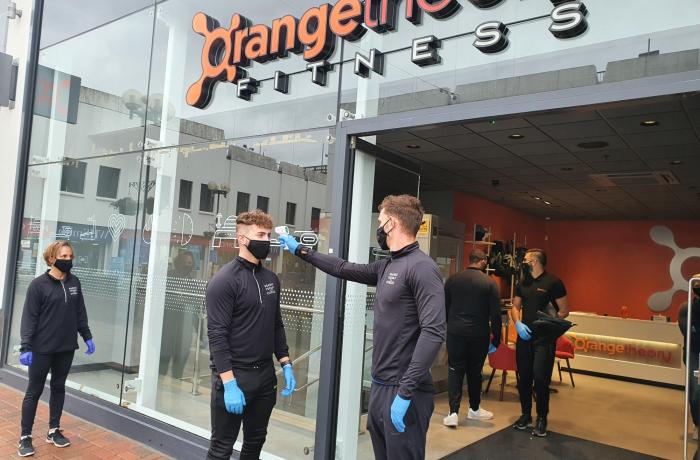 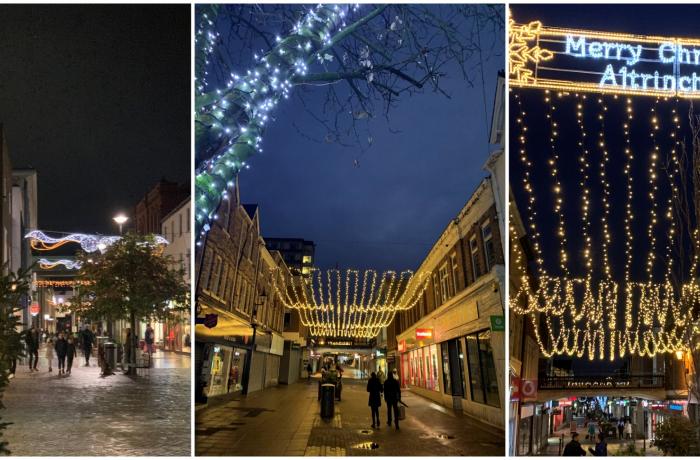 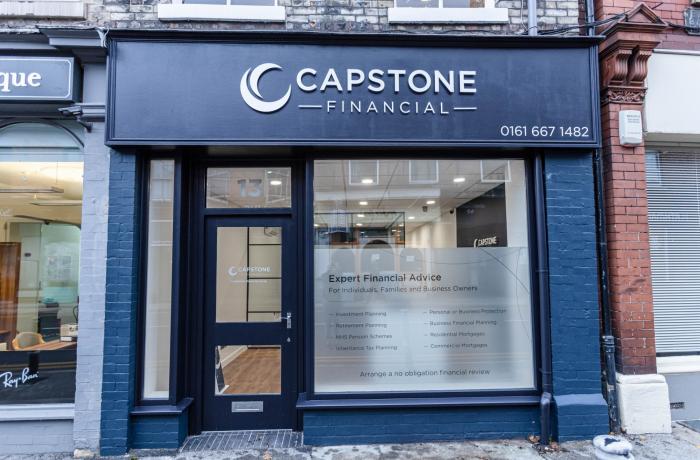 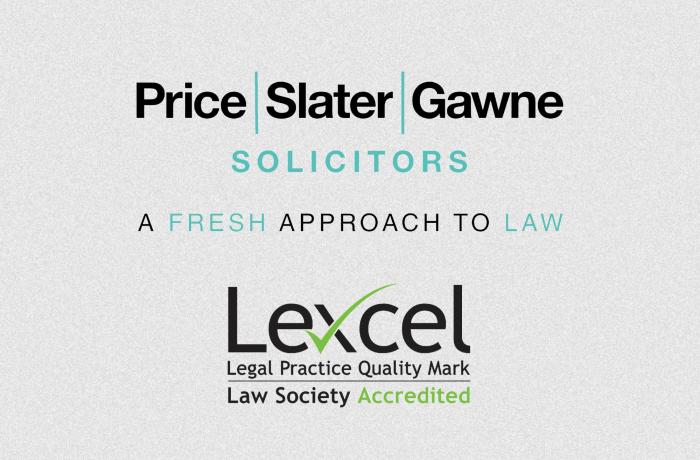 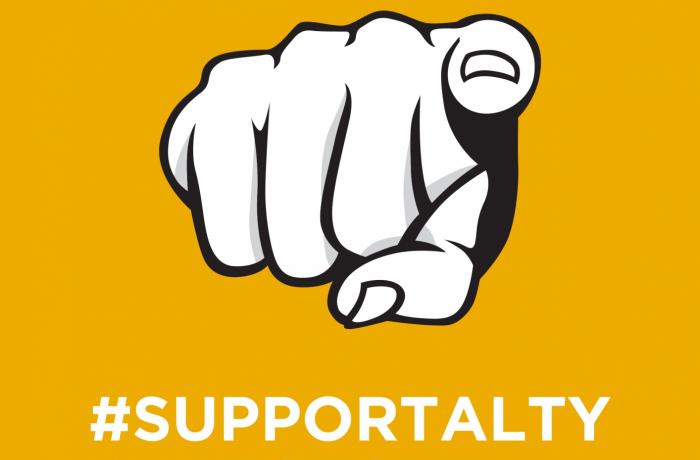 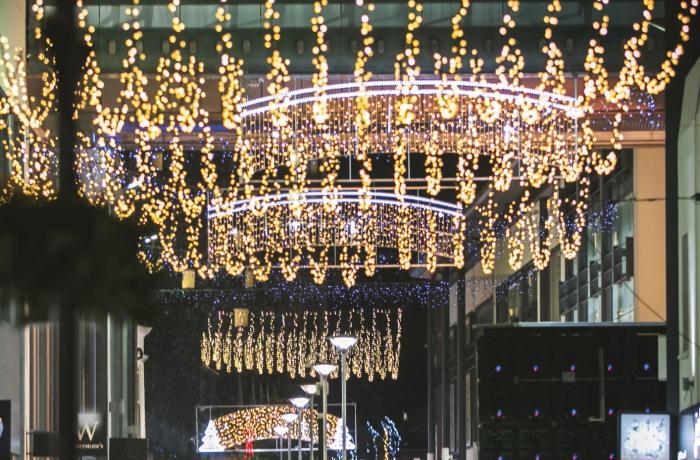 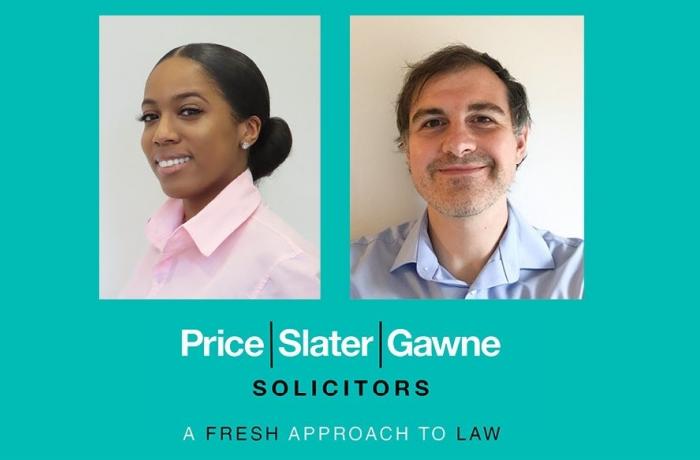 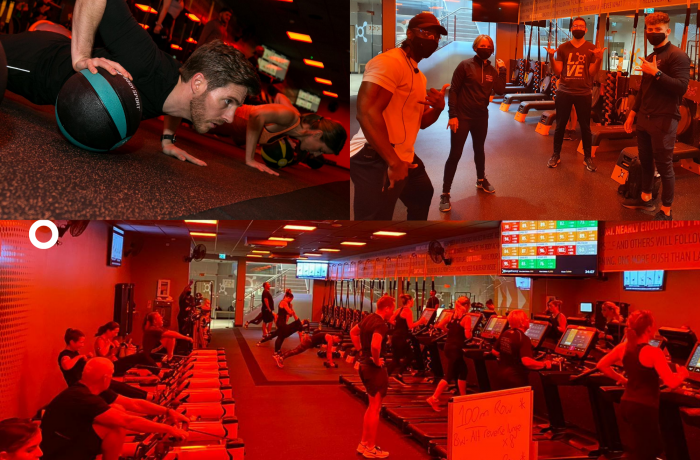